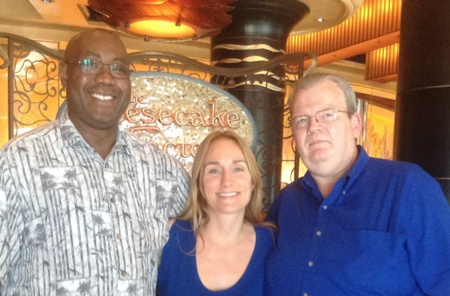 In the 1990s Elizabeth was raised in Dallas, Texas by gay men. This obviously led her to a career as a comedian and writer. She has been telling jokes and stories about her family on stages from Los Angeles to Paris. Her work has been published at places such as: Marie Claire, McSweeney's, Narratively, Salon, Slate, and VICE.

Elizabeth has a degree in Acting from KD Studio, The Actor's Conservatory of the Southwest in Dallas, TX along with a degree in TV & Film Production from the University of Houston. She has studied improv and sketch with Upright Citizens Brigade in Los Angeles. She is member of COLAGE, an organization solely for the children of LGBTQ+ parents and caregivers.